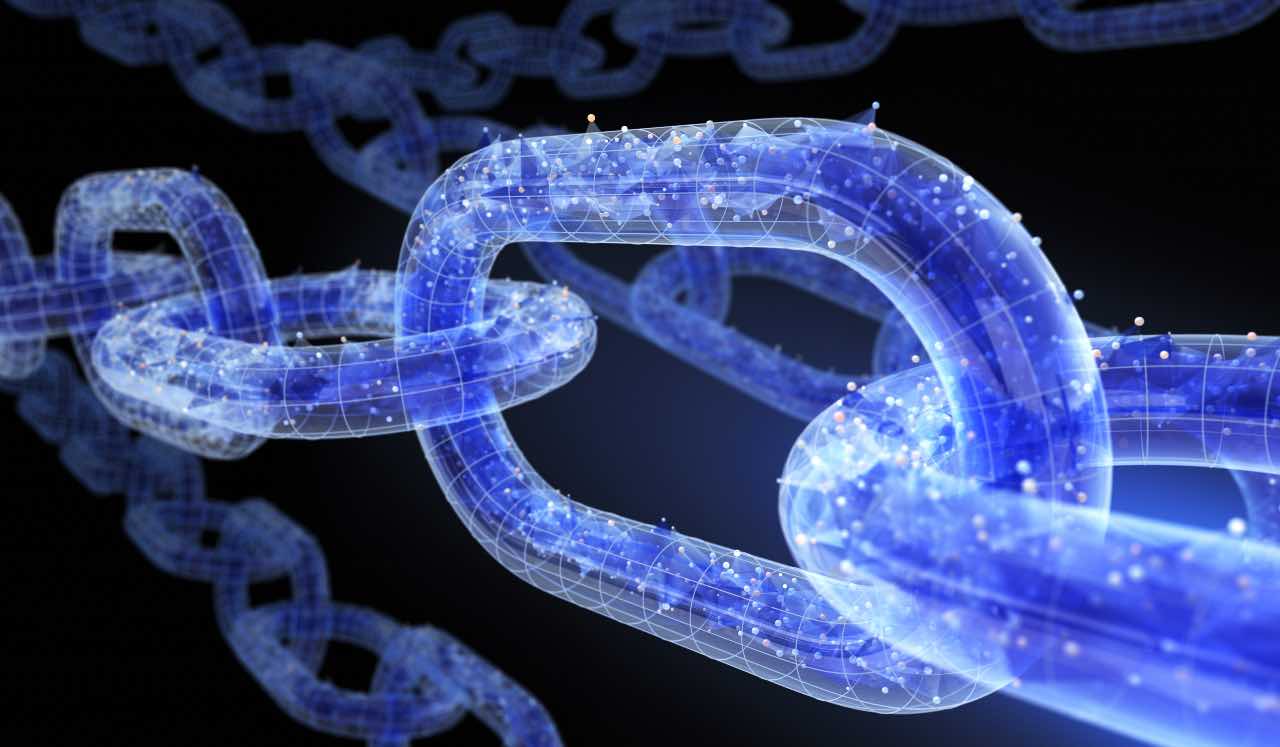 Blockchain vs Cryptocurrency: What's the Difference?

Blockchain is a digital ledger that records transactions. A blockchain is composed of blocks which contain data and are linked through cryptography, hence the name crypto-ledger. Blockchains work by storing information on a computer network in an encrypted format as opposed to being stored locally on one central computer server like most other databases. This decentralization prevents any single entity from controlling or manipulating the system because there is no centralized point for attack!

The blockchain was originally designed in 2008 under Satoshi Nakamoto's pseudonym [with some controversy] as Bitcoin’s backbone but since then has been applied to many industries including supply chain management, property registration, law enforcement (evidence), banking services etc..

How does the blockchain work?

The blockchain works by storing information on a computer network in an encrypted format as opposed to being stored locally on one central computer server like most other databases. This decentralization prevents any single entity from controlling or manipulating the system because there is no centralized point for attack!

Blockchains work through consensus, with each block of data containing mathematically generated proof-of-work(later replaced by proof-of-stake which is more energy efficient and now by Rubix Network's proprietary proof-of-harvest - which reduces the carbon emissions by 100%) and linking back to previous blocks which are then validated/locked into place. The validation process involves generating new "blocks" that contain all recent transactions (that have not yet been verified), locking them together using cryptographic principles, and solving complex math problems until enough computers come to agreement about the validity of said transaction causing it to be accepted onto the chain. As time goes by this group effort, and the resulting permanent record, is what allows cryptocurrency coins to be used as a store of value.

What are the advantages of using a blockchain?

Blockchain is a decentralized technology, which means that there's no central authority like the US Federal Reserve for example. This comes with many advantages:

What are some limitations of using a blockchain?

Blockchain vs cryptocurrency: how are they different?

While blockchain is the technology that underpins cryptocurrencies, it has many other uses.Blockchain applications can exist on their own without any inherent application of cryptocurrency. Blockchain is an open, decentralized ledger that stores data in a way so it can't be changed without proper validation. This makes blockchain well-suited for recording the transfer of assets and tracking ownership records.

In fact, blockchain technology has many applications beyond cryptocurrency transactions, including secure voting systems, medical record storage, supply chain management, smart contract, data storage, digital identity, DeFi apps. There are many more use cases of blockchain technology that can disrupt the status quo. Rubix Network is at the forefront of many innovations.

In contrast, cryptocurrency is simply one type of application or transaction on top of blockchain technology; there are no inherent limits on what types of things you might do with it.

Blockchain is a technology with many advantages and limitations. The best way to understand what it can do for you is to speak with one of our experts. We can help you build blockchain applications that will suit your needs, without many of the limitations that exist currently in existing blockchain systems. Get in touch today to know more about RubiX Network! 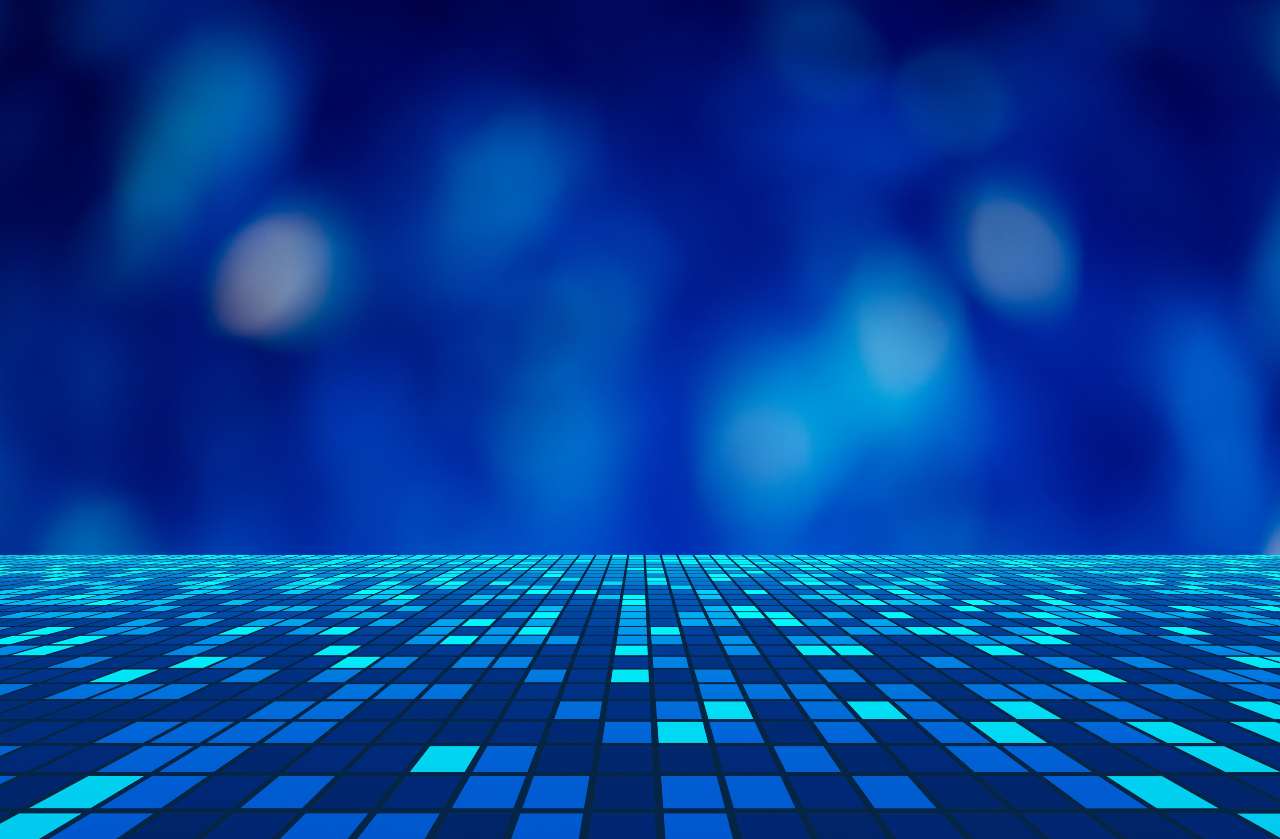